ENIGMA and the individual: Predicting factors that affect the brain in 35 countries worldwide. 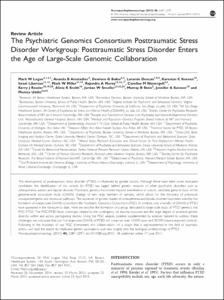