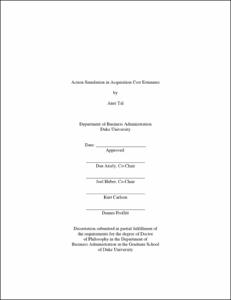 Studies 5 and 6 further demonstrate the dual roles of spontaneous and deliberate simulation on distance expansion. They show that expansion does not occur when targets are not reachable because they are up in the air (study 5). However, deliberate simulation of realistic (climbing - study 5) or unrealistic (flying - study 6) action restores distance expansion in those circumstances, supporting the role of simulation in leading to consideration of physical state in estimated acquisition costs.