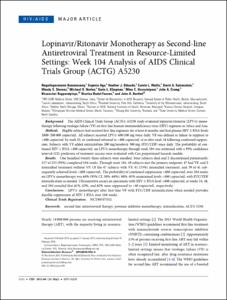 Adjunct Professor in the Department of Medicine
I am based in northern Tanzania where I am Site Leader for Duke University&#8217;s collaborative research program based at Kilimanjaro Christian Medical Centre and Director of Tanzania Operations for the Duke Global Health Institute. I oversee the design and implementation of research studies on infectious diseases, particularly febrile illness, invasive bacterial disease, HIV-associated opportunistic infections, clinical trials of antiretroviral therapy and prevention of mother-to-child tr
Alphabetical list of authors with Scholars@Duke profiles.