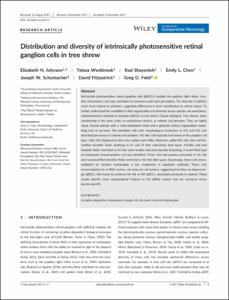 Adjunct Assistant Professor in the Department of Neurobiology
My research focuses on the mechanisms underlying vision, with an emphasis on the signals mediating color perception. This research is focused especially on the links between color and form vision, how these signals are transformed from the retina to early visual cortex, and the representation and functional architecture of these chromatic signals. I am also exploring how facial skin coloration in humans is modulated with hormone changes, and how these color vision cues are used be
Alphabetical list of authors with Scholars@Duke profiles.