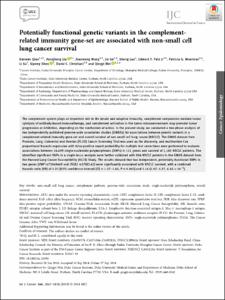 Professor in Family Medicine and Community Health
Dr. Moorman's research focuses on the epidemiology of women's health issues. Her work includes research on ovarian cancer, breast cancer and hysterectomy. Areas of particular interest include disparities in cancer risk factors and outcomes and the effects of hysterectomy on ovarian function.  As part of the Duke Evidence Synthesis group, she has also been involved in systematic reviews and meta-analyses related to ovarian cancer, breast cancer and infertility.
Alphabetical list of authors with Scholars@Duke profiles.