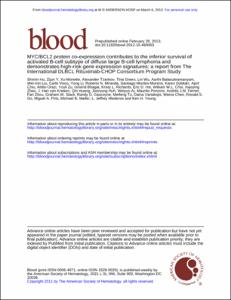 Professor of Pathology
I am a clinically-oriented diagnostic physician with clinical expertise in the pathologic diagnosis of hematologic cancers including tumors of the bone marrow, lymphoid tissue, spleen and pre-malignant hematologic conditions. Another area of interest is blood cancer classification with molecular and genetic profiling. In my research program, we focus on molecular mechanisms of tumor progression, cell-of-origin, biomarkers, and novel therapeutic strategies in lymphoma, myeloma and leukemia. In