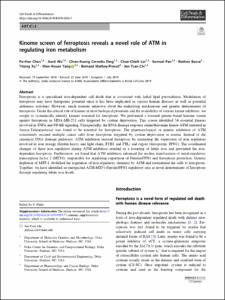 Research Professor of Pharmacology & Cancer Biology
The central focus of the lab is to understand how signaling pathway architecture and integration result in specific cell fates and how these properties have been hijacked in cancer cells. In particular, we are interested in assessing the extent to which cell-to-cell heterogeneity can affect the temporal dynamics and regulation of signaling pathways. We are focusing on the E2F/Rb network and have established a platform to follow in real time the activation and expression of E2F1 at the
Alphabetical list of authors with Scholars@Duke profiles.