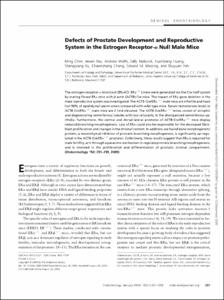 Assistant Professor in Pathology
Our laboratory is interested in understanding the molecular and genetic events underlying cancer progression and metastasis. The focus of our work is a series of genetically engineered mouse models that faithfully recapitulate human disease. Using a combination of mouse genetics, omics technologies, cross-species analyses and in vitro approaches, we aim to identify cancer cell&ndash;intrinsic and &ndash;extrinsic mechanisms driving metastatic cancer progression, with a long