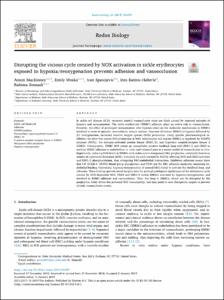 Professor Emeritus of Radiation Oncology
A major interest of mine has been in the design and synthesis of Mn porphyrin(MnP)-based powerful catalytic antioxidants which helped establish structure-activity relationship (SAR). It relates the redox property of metalloporphyrins to their ability to remove superoxide. SAR has facilitated the design of redox-active therapeutics and served as a tool for mechanistic considerations. Importantly SAR parallels the magnitu