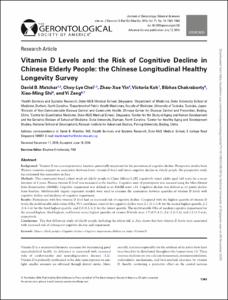 Professor of Medicine
My research relates to clinical practice improvement - from the development of clinical policies to their implementation in real world clinical settings. Most recently my major content focus has been cerebrovascular disease. Other major clinical areas in which I work include the range of disabling neurological conditions, cardiovascular disease, and cancer prevention. Notable features of my work are: (1) reliance on analytic strategies such as meta-analysis, simulation, decision analy