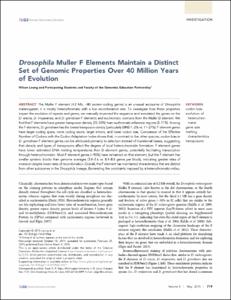 Associate Professor of the Practice of Biology

Assistant Professor in the Department of Radiology

Clinical Associate in the Department of Orthopaedic Surgery
Alphabetical list of authors with Scholars@Duke profiles.