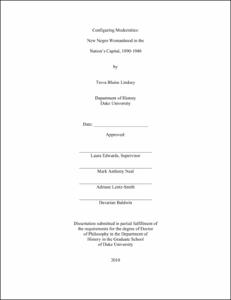 During the late nineteenth and early twentieth centuries, a cadre of black women merged the ideals of the "New Woman" and the "New Negro" to configure New Negro Womanhood. For these women, the combining of these two figurations encapsulated the complexity and strivings of black women attempting to achieve racial and gender equality and authorial control of their bodies and aspirations. New Negro women challenged racial and gender inequality and exclusion from participating in contemporaneous political and cultural currents. New Negro women are meaningful in understanding how ideas about black women's political, economic, social and cultural agency challenged New Negro's ideological focus on black men and New Woman's ideological focus on white women. At the core of the New Negro woman ethos was a transformation in how black women thought about the possibility of moving into the public sphere. Black women etched out the parameters of individual and collective aspirations and desires within a modern world in which they were treated as second-class citizens.