The Gullah and the Black Atlantic 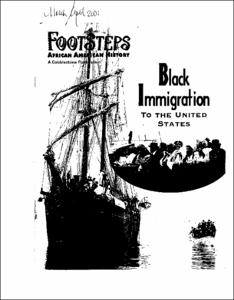