Government by Seduction: History and the Tropes of 'Mounting' in Ọyọ-Yoruba Religion 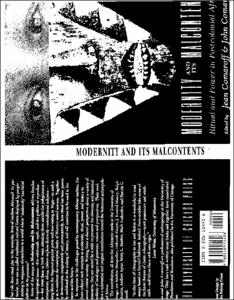