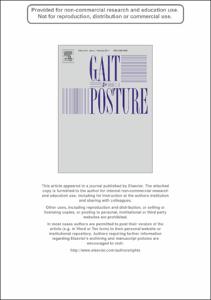 Adjunct Associate Professor in the Department of Orthopaedic Surgery
Construction of standards for a functional testing continuum for ACL patients to optimize durability and performance.Development of field expedient tests to predict musculoskeletal injury. Predictors of the early presentation of knee osteoarthritis following a joint injury. Goldner Jones Distinguished Professor of Orthopaedic Surgery
My current research interests are both clinical and basic science. Currently, in the Orthopaedic Research Laboratory, we are investigating the biomechanical properties of the deltoid ligament in the ankle. This is a clinically relevant problem and we will hopefully identify ways to improve the correction of the adult relaxed flat foot. We are also performing a preliminary investigation into the blood supply of the distal tibia to look for a vascularized bone transfer. We have