Football, Flags, and Flyovers: American Nationalism and the Violent Spectacle of the NFL 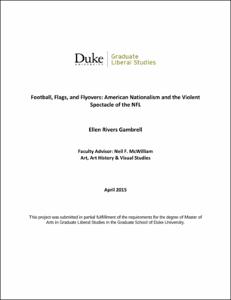