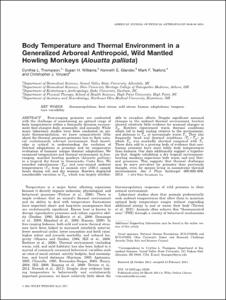 Adjunct Professor in the Department of Evolutionary Anthropology
Alphabetical list of authors with Scholars@Duke profiles.