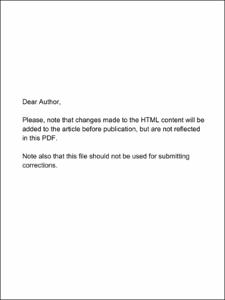 Assistant Professor of the Practice in the Division of Environmental Sciences and Policy
Elizabeth's current research centers on how policies and decisions are made in response to extreme climatic events. Further, she is interested in collaborative decision making processes, particularly in the realm of water resource management. She has received a grant from the National Science Foundation and a Fulbright Scholarship to support her scholarship. The Midwest Political Science Associated recently awarded Elizabeth the 'Best Paper by an Emerging Scholar' award at their national confere Nicholas Distinguished Professor of Environmental Quality
The Hinton laboratory focuses on mechanistic toxicity in all life stages of small, aquarium model fish and in selected species with particular environmental relevance (freshwater and marine). With the latter, investigations focus on stressor responses and include follow up studies after oil spills. Studies with the laboratory model fish take advantage of the compressed life cycle to improve understanding of organellar, cellular and tissues responses that arise after exposure and follow either a
Alphabetical list of authors with Scholars@Duke profiles.