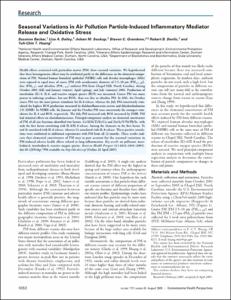 Associate Professor of Biostatistics & Bioinformatics
I am an academic statistician with a focus on educational leadership and administration, teaching, mentoring, and collaborative clinical research. I serve as the director of multiple education programs, both formal degree programs and certificate-based training programs. I also provide administrative oversight of multiple graduate degree programs and educational initiatives focusing on clinical and translational science workforce development at the student, staff, and faculty levels.