The Discontents of Islamic Economic Morality 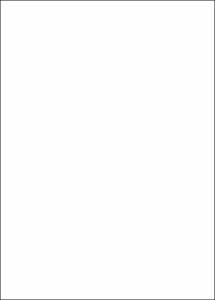