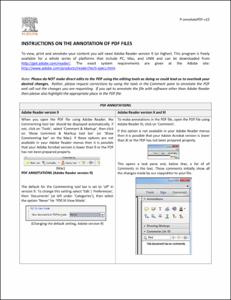 Medical Center Instructor in the Center for Brain Imaging and Analysis Associate Professor in Psychiatry and Behavioral Sciences
Dr. Smith is interested in the impact of lifestyle interventions, such as diet and exercise, on neurocognitive function and mood. He has also published multiple studies examining the relationship between cardiovascular disease, major depressive disorder, and neurocognitive outcomes, preoperative predictors of postoperative delirium, the impact of cardiothoracic interventions on neurocognitive outcomes, and the relationship between patterns of dietary intake and cardiovascular outcomes. He is als
More Authors
Alphabetical list of authors with Scholars@Duke profiles.