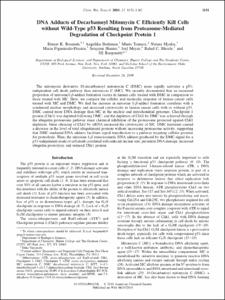 Truman and Nellie Semans/Alex Brown and Sons Associate Professor of Molecular Environmental Toxicology
Dr. Meyer studies the effects of toxic agents and stressors on human and wildlife health. He is particularly interested in understanding the mechanisms by which environmental agents cause DNA damage, the molecular processes that organisms employ to protect prevent and repair DNA damage, and genetic differences that may lead to increased or decreased sensitivity to DNA damage. Mitochondrial DNA damage and repair, as well as mitochondrial function in general, are a particular focus. He studies