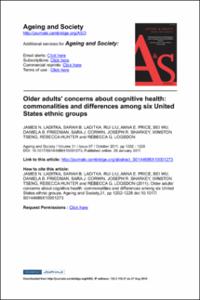 Pauline Gratz Distinguished Professor of Nursing in the School of Nursing
Bei Wu, PhD, is Pauline Gratz Professor of Nursing, Director for International Research at the School of Nursing, and a member of the Global Health Institute. She is also a senior fellow at the Center for the Study of Aging and Human Development. Dr. Wu’s areas of research expertise include aging and global health. Dr. Wu received her M.S. and Ph.D. in gerontology from the University of Massachusetts, Boston. She is a fellow of the Gerontological Society of America (GSA) and the