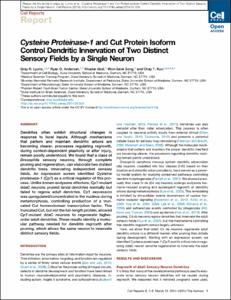 Associate Professor of Cell Biology
We are interested in the regulation of postnatal/adult neural stem cells and how they modify brain homeostasis in health and disease. Throughout embryonic and postnatal development, neural stem cells give rise to differentiated neurons, astrocytes, and oligodendrocytes which modulate function of the adult nervous system. While during embryogenesis these progenitor cells are relatively abundant and help to construct the overall CNS architecture, during postnatal and adult periods they become rest