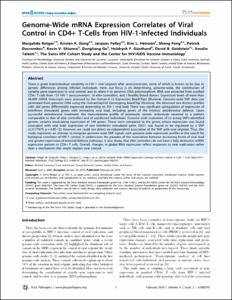 Adjunct Professor in the Department of Molecular Genetics and Microbiology